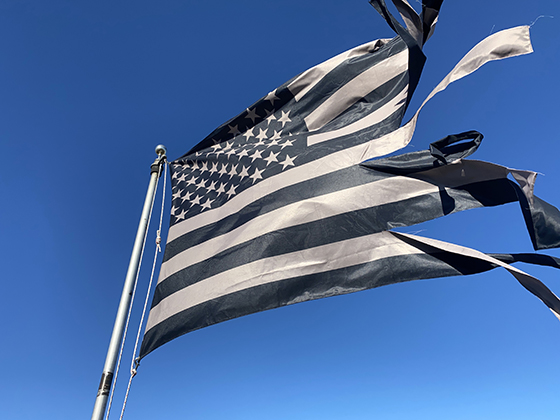 November 30, 2021–January 30, 2022
About This Flag at Grand Flag, in Williamsburg Brooklyn
179 Grand Street, Brooklyn, NY
After 911, I noticed a vendor selling American flags near the site of the attacks. There was also a pile of bandanas in his cart—one was an American flag design printed in two colors—black and tan. For 20 years I've thought of that simple image as a portrait of our country. I'd like that to change. I want us to talk honestly about the past and begin moving into the future with love and hopefulness, so that the violent divisions in this country will stop tearing us apart.
September, 2021
Grand Flag is a site created by James Esber, in order to invite artist to make work in a new context and have a voice in the current political discourse. @grand.flag (instagram) 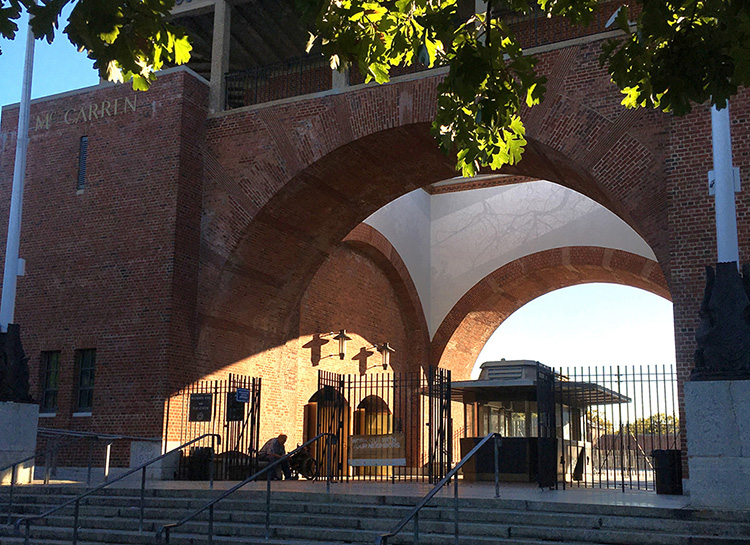 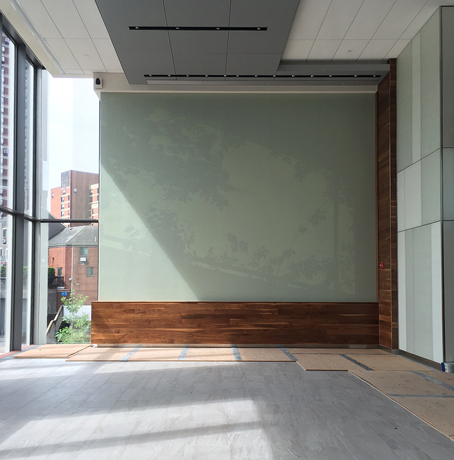 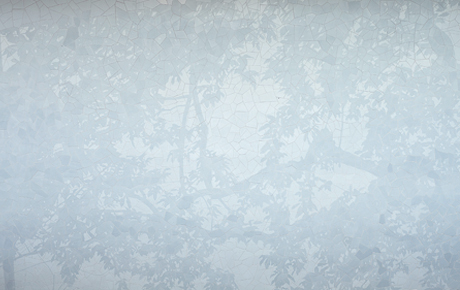 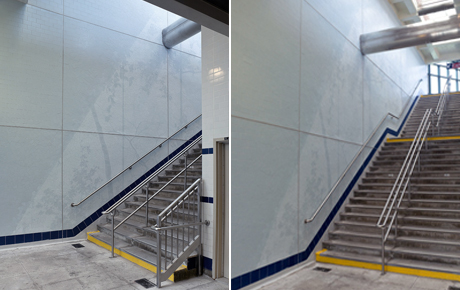 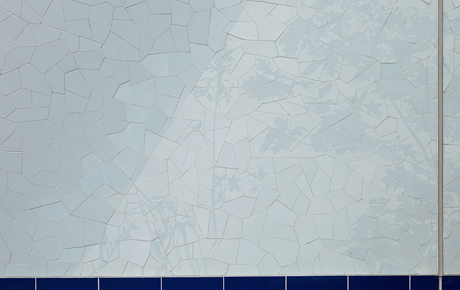 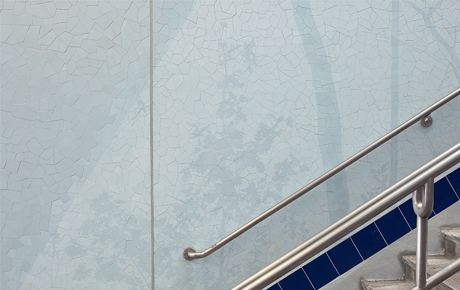 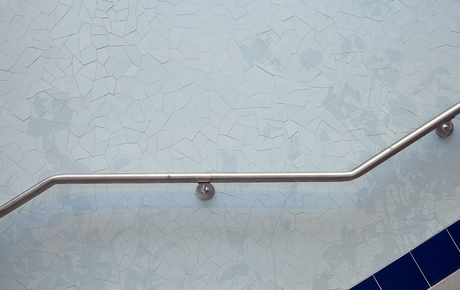 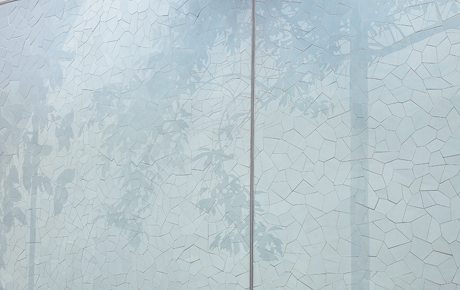 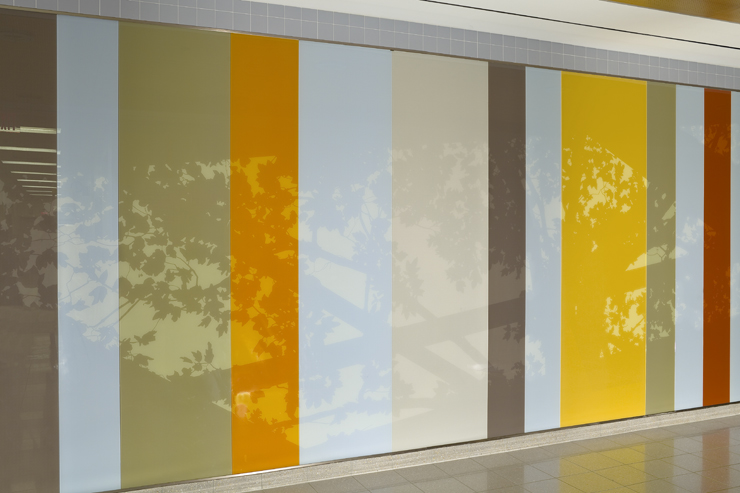 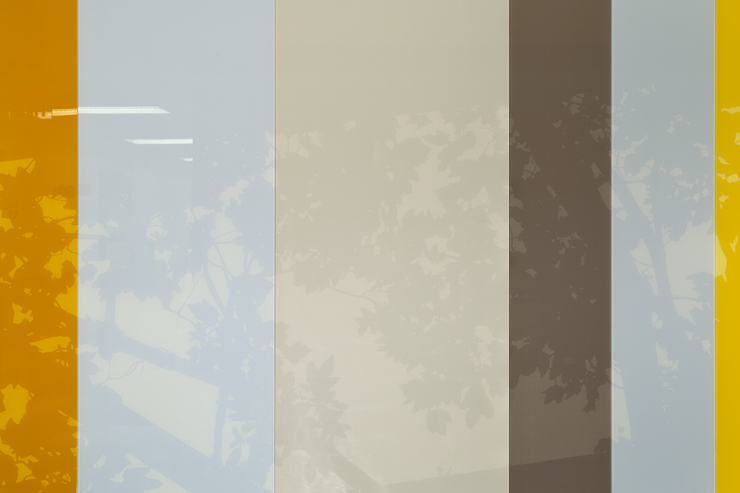 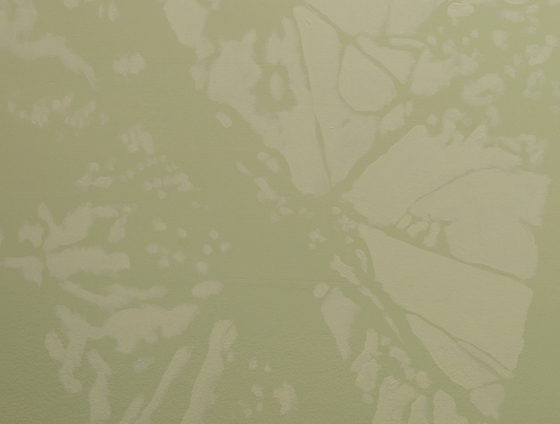 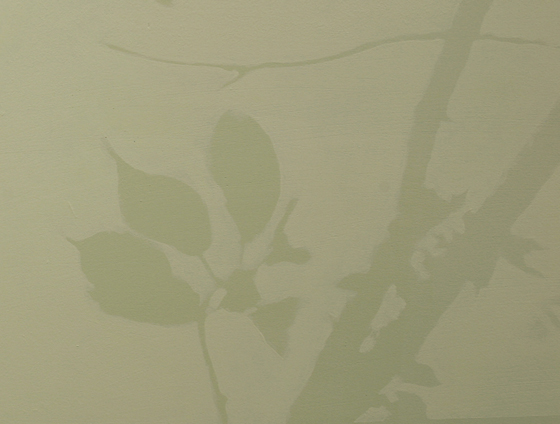